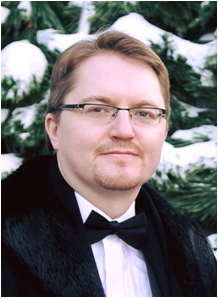 Structuring and implementation of M&A projects in Russia, CIS countries and European Union.

Experience in supporting transactions in the capital markets (preparing and support of the bonds issuance on the Moscow Stock Exchange), Engagement in analysis of shares emissions and public placement of Russian issuers (IPO) on the Russian trading board.

Investment consulting and consulting on minimization of legal and financial risks while investing in high-yield assets (securities, industry and real estate assets etc.).

Cooperation with Moscow Stock Exchange (joint seminars and conferences in Moscow and in the Russian regions).

Since 2014 Mr. Alexandrow is included into Best Lawyers Rating as Investment lawyer in the Russian Federation www.bestlawyers.com/russia .